Is regular bike riding too boring? If you're ready to kick things up a notch, our bike jousting may be just what you need. 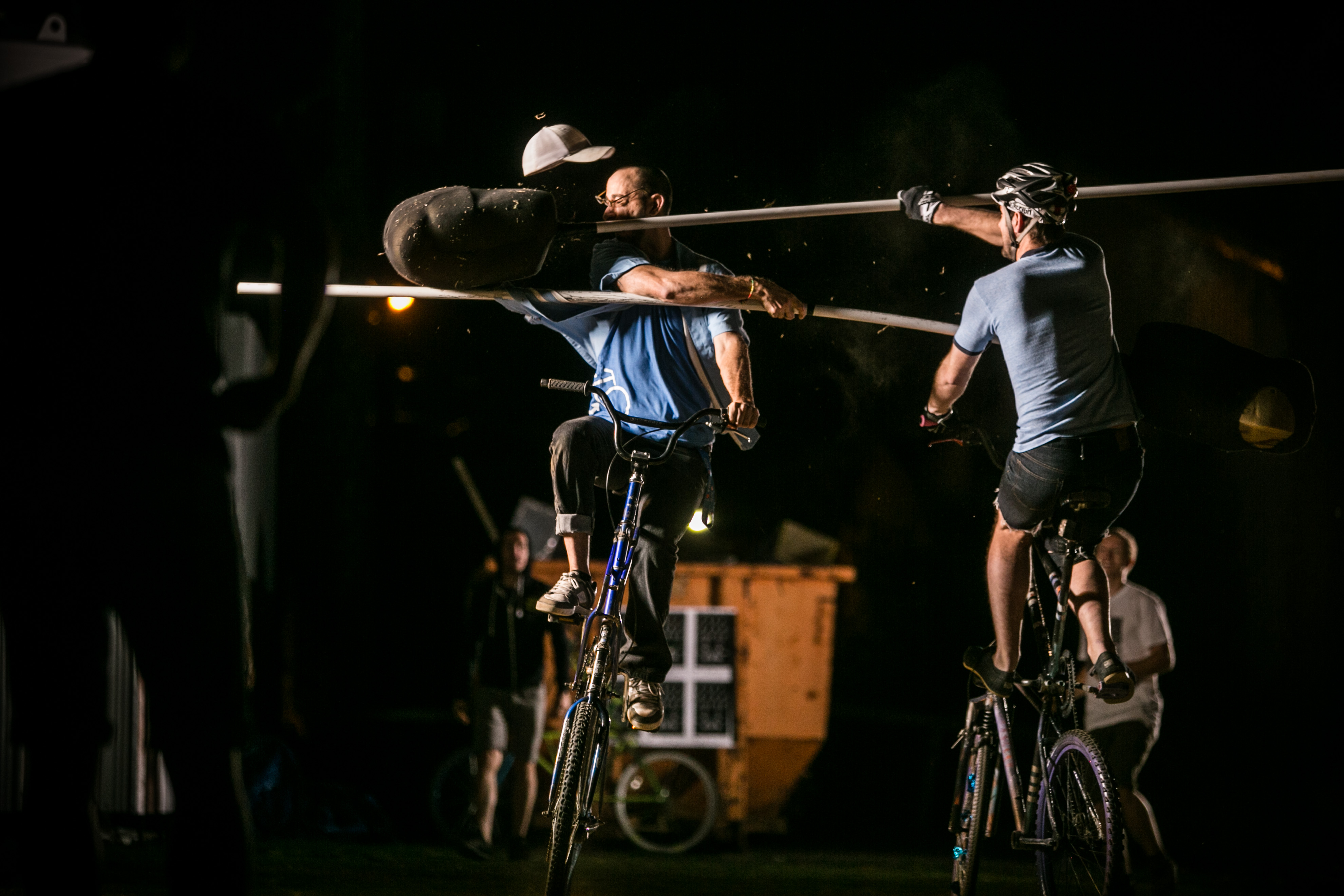 When Marcus Fetch founded Redemptive Cycles, the city's nonprofit bike shop, he created the Tall Bike Joust as a fundraiser for the nonprofit. In Redemptive Cycles' first year, a madman bike mechanic took two bicycle frames and welded one on top of the other into a towering creation. This was the first tall bike Birmingham had ever seen.  Birmingham, alive with a revitalized energy, embraced the new concept and event.

At the first Tall Bike Joust in 2012, contestants mounted Marcus’ steel beasts to ride at each other wielding long poles blunted by pillows. They fought to stay on their bikes and to knock their opponents off. They rode for glory, honor and fame.

At each of Redemptive Cycles' Tall Bike Jousts, the crowd has gone wild over an event that strikes the perfect balance between silly and epic. The event has become a Birmingham tradition. This year, Cahaba Brewing will host the Tall Bike Joust on Saturday, October 15 at 6:00 p.m. CST. Join us for this must-see event!

There are some awesome things to look forward to about this year's joust.

The Tall Bike Joust features a bracket system, where jousters are paired together randomly and receive points based on their ability to stay on their bike and knock off their opponent. The contender who receives the most points proceeds to the next round until only one champion remains. The winner will ride against the godfather of the Tall Bike Joust, Marcus Fetch. The winner will take home a $100 prize, a handmade trophy and a lifetime of glory.

Watch this video by Redpath Creative for a look at last year’s event, and stay tuned on social media for chances to win free tickets. Follow Redemptive Cycles and Redpath Creative on Facebook and Instagram for more information. Contact Erica@redemptivecycles.com for sponsorship opportunities. 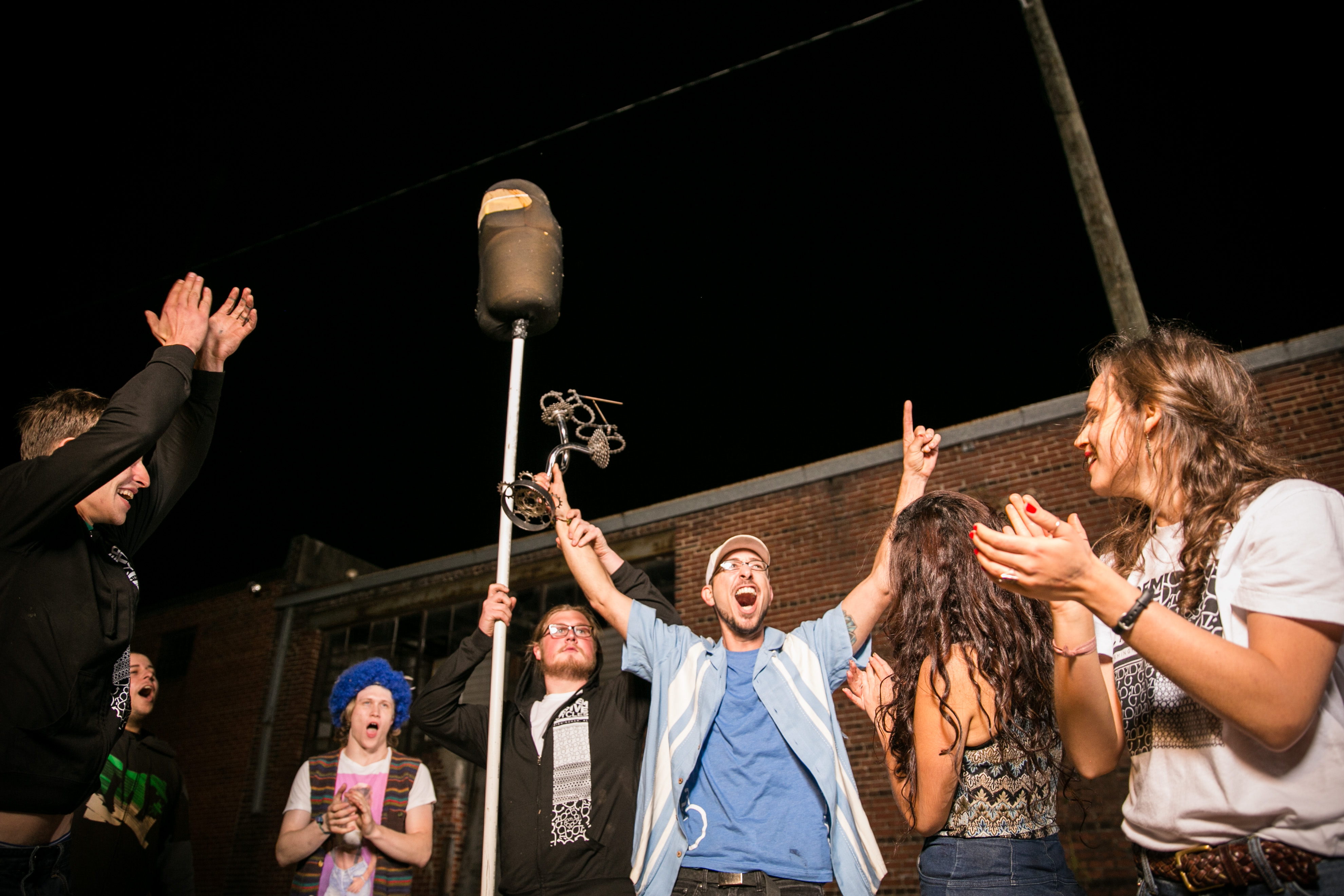 Previous EventNext Event
Back to top

Be among the first to hear about our new events, programs, videos, and so much more!
Success!